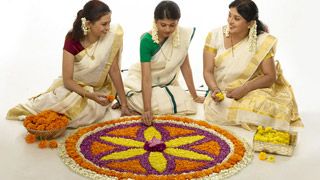 Onam is the national festival of Kerala. The festival is celebrated based on the legend of Mahabali, a celebrated emperor of the Asuras, supposed to be ruling over this land. His period is believed a have been the golden age in the history of the country. It is believed that when Maveli ruled, all men were equal, they were leading a life of happiness and nobody had any calamity-thus goes the song. There was neither dishonesty nor deception, nor was there any instance of false utterance, use of counterfeiting measures of other kinds of unfair practice. Perfect harmony, communal and otherwise, prevailed. In short it was ideal welfare state, the legend tells us.

But this golden age came to a tragic close when Mahabali was expelled from his Kingdom by Vamana, the dwarf incarnation of Vishnu. Thus by the designs of the jealous Gods, the glorious reign of the Asura emperor came to an end. But his grateful subjects, request that their former ruler might be permitted to visit the land once a year, was granted. The time for his annual visit was in the first Malayalam month Chingom (August-September) and this occasion became one of Jubilation throughout the land, reminiscent of the prosperous times of Mahabali. On the Thiruvonam day every one bathes and offers worship in temples early in the morning. Then the gayest new garments are put on. Presents are distributed to the younger members of the family. Then follows the onam feast of delicious food served on plantain leaves. Members of families, staying far away from native places make it a point to visit their ancestral homes to celebrate the festival in the company of their kith and kin. Keralites celebrate onam by organising community feast, cultural programmes, etc. After the feast there will be sports and games, both indoor and outdoor, in which both men and women of all ages participate. Mack fight, ball games, card and chess play are the favorites of the menfolk whereas women find pleasure in `Oonjalattom, thumbithullal, Thiruvathirakali, Kaikottikali, etc. Boat races (regatta) also form another item of onam festival, which attracts thousands of people including tourists from outside the state. Of late, the state Government itself has taken the initiative to celebrate Onam season as tourist festival with the motive of attracting tourists. Various cultural forms, old and new, are presented in all the important towns in the state during the Festival. 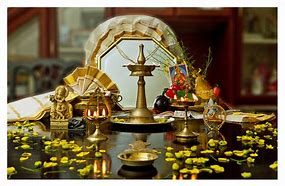 Among the various Hindu festivals in Kerala, Vishu occupies a unique position in more than one respect. As symbol of the unostentatious Malayali, Vishu is free from the usual pomp and show and merry-making associated with other festivities. When almost all the festivals are connected in some way or other with religion, Vishu has nothing to do with it, though it is observed with religious solemnity. The first day for Medam is the unchangeable day of Vishu, whereas other festivals are determined according to the lunar asterisms on which they fall. 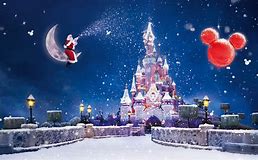 Christmas celebrated to honour the glory of the birth of on 25th December, is the most significant and spectacular of Christian festivals. No other celebration is so enriched with so many customs and ceremonies. There is an array of spectacles like Christmas Star, Christmas tree, the Crib, Christmas cake, Christmas presents and the Christmas Father. 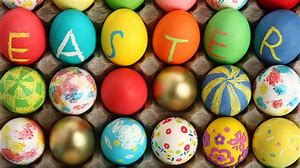 Easter is celebrated in Kerala along with the world in memory of the resurrection of Christ. The Central tenet of Christianity is not the birth of Jesus, but his resurrection. Easter derived from this paschal mystery and from the events of Good Friday. 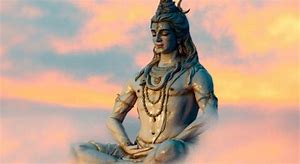 The word Mahasivarathri means `the great night of Siva'. According to the Sivapurana, it falls on the Krishna Chathurdasi day, which is on the fourteenth day during the warning of the moon in the month of Megha, though in some years it may occur in Phalguna also. In Kerala the month of Kumbham is noted for the Sivarathri festival, which falls in February -March. The festival is said to commemorate the day on which Siva protected the world from a total annihilation either by drinking the deadly Kaalakoodum poison which was held up in his neck, or by effecting a healthy compromise between Brahma, the Creator and Vishnu, the Protector. 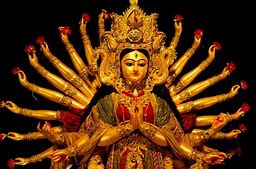 The Navarthri is celebrated all over India. In some places it is called Dussera, in some other places `Kalipuja' or `Saraswathi Puja' and in still others, `Ayudha Puja'. During Navarathri days the Divine Mother is worshipped in one or the other of her different manifestations namely Durga, Saraswathi, Kali, etc. The Puja in connection with Navarathri is known as Bhuvaneswari puja, which means, the worship of `Universal Mother'. 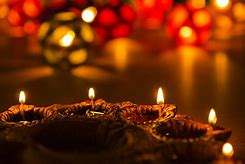 Deepavali, the festival of lights, is held throughout India. It falls on the preceding day of the New Moon in the Malayalam month Thulam (October-November). It is celebrated in commemoration of the destruction of the demon called Narakasura by Lord Krishna. As Lord Krishna killed Narakasura on the Chaturdasi day (the fourteenth lunar day) it is also known as Narakachaturdasi. 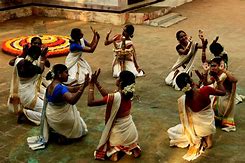 The Thiruvathira festival falls on the asterism Thiruvathira in the Malayalam month of Dhanu (December-January). The Ardra Darshan celebrated in Tamil Nadu corresponds to Thiruvathira of Kerala. It is considered to be high auspicious to worship Siva and the devotees go to the temple before sunrise for 'darshan'. Tradition has it that Thiruvathira festival is celebrated in commemoration of the death of Kamadeva, the mythological God of love.Even though the Thiruvathira is celebrated by most of the Hindu communities it is essentially a Nair women's get up at about 4 am and take bath on seven days commencing form the asterism Aswathi. While taking bath they sing certain songs mostly relating to the God of Love, accompanied by rhythmic sound produced by splashing water with their fists. In conclusion they stand in a circle in the water hand in hand singing songs. The first Thiruvathira coming after the marriage of a girl is known as Puthen Thiruvathira or Poothiruvathira and it is celebrated on a grand scale. 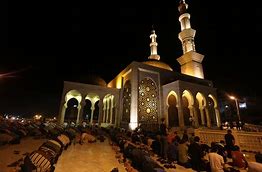 Mohammed, the Prophet of Islam, was born on the 20 April 571 AD. Muslims all over the world celebrate the birth of the Prophet in various ways. In Kerala the practice of the celebration of the Prophet's birthday is of recent origin. Reading what is commonly known as the 'Maulod' which is a short biography of the Prophet written both in verse and prose in the Arabic language has been the common ritual of the day. Of late in Kerala, there has developed another practice connected with the Miladi Sherif. Night lectures are organised during the first twelve days of the month when Muslim Ulemas through their discourses enlighten the people on the various aspects of the life of the Prophet. Thus through the celebrations connected with the Miladi Sherif, the Muslim masses get an opportunity to be enlightened on the life and teachings of the Prophet. 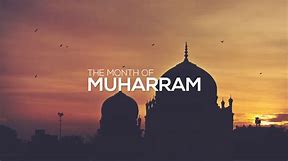 Muharram, the forbidden month, is the opening month of the Hejira year. The 10th day of the month is celebrated by the Sunnies as well as the Shias all over the world. It was on this day that God is believed to have created Adam and Eve and that the Pharoah of Egypt and his countrymen were drowned in the Red Sea by the will of the Almighty. Again it was on this day that the most lamentable carnage at Kerbala took place in 680 AD when Imman Hussain, the grandson of the Prophet and his men met with their end in an agonising manner. On this day the Jews observe fast. The Prophet enjoined on the Muslims to observe fast on the ninth and tenth of Muharram. It was to commemorate the victory of the Jews over Pharoah that fasting was enjoined upon Muslims on these days. For the Shia Muslims, Muharram is an important occasion for religious ceremony. The Sunni Muslims do not celebrate Muharram, but the devout Muslims among them observe fast. 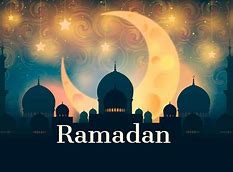 Idul-Fitr, of late known by the misnomer `Ramadan' is one of the two festivals of Islam. Ramadan is the ninth month of the lunar year. During this month the Muslims Observe fast, giving up all kinds of food and drinks during day time, and spend the major part of the night in devotion and prayer. Purification of the body and soul is the main aim of this observance. 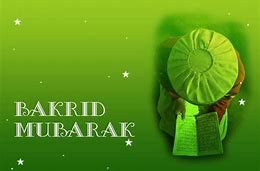 Bakrid, to be rightly called Idul-Azha or the festival of sacrifice, is the second of the two festivals of Islam. Muslims observe this festival all over the world. It falls on the 10th of Dhul-Hagg, the last month of the lunar year. It is celebrated in commemoration of Abraham's willingness to offer his only son as a sacrifice at God's command.